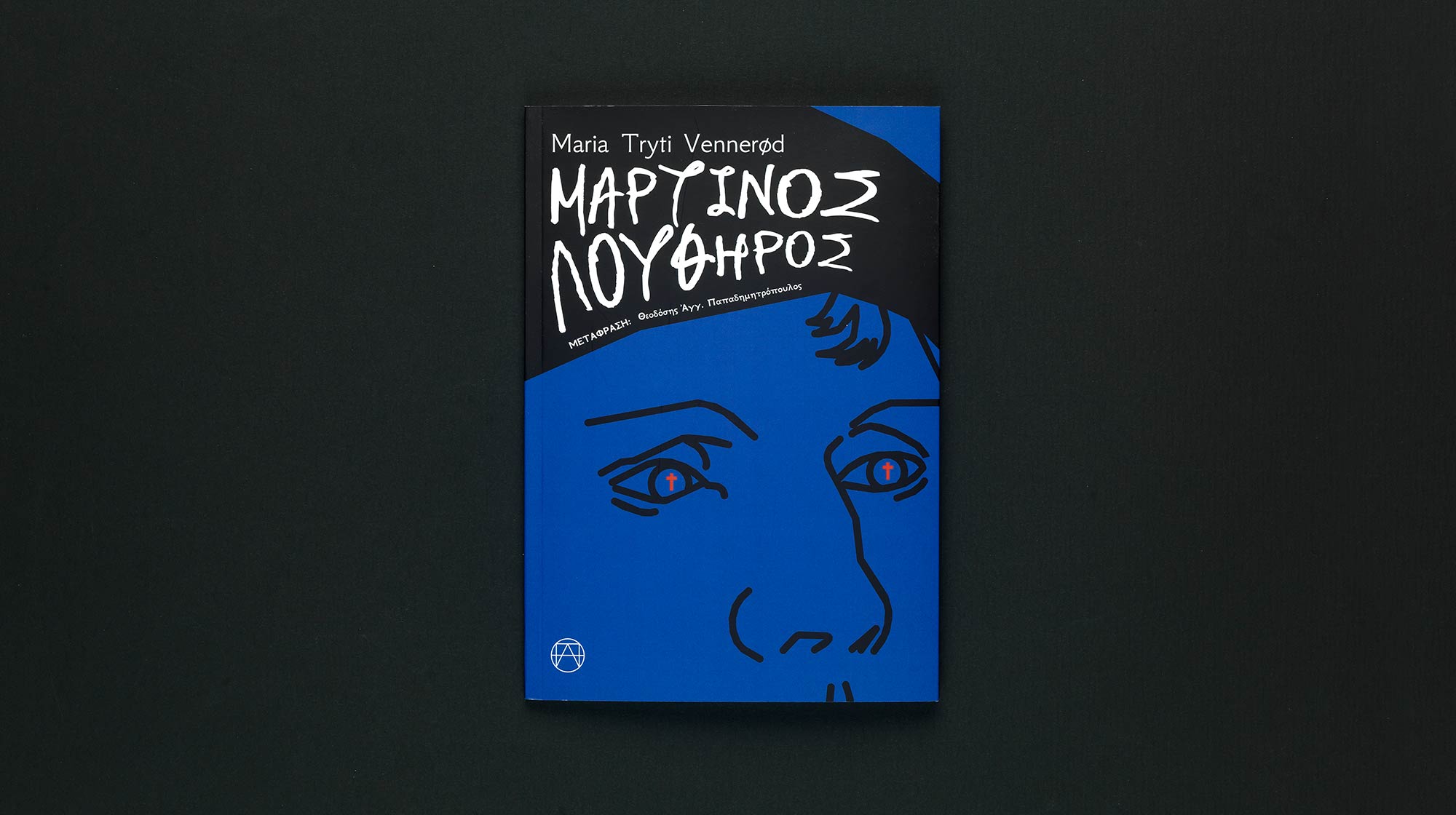 "Before modern medicine, before antibiotics, toilets and cod liver oil, towels, paracetamol and the age of the plague. People were dying everywhere and death was everywhere ..."

Contact us This email address is being protected from spambots. You need JavaScript enabled to view it.
Call us (+30) 210 883 3143